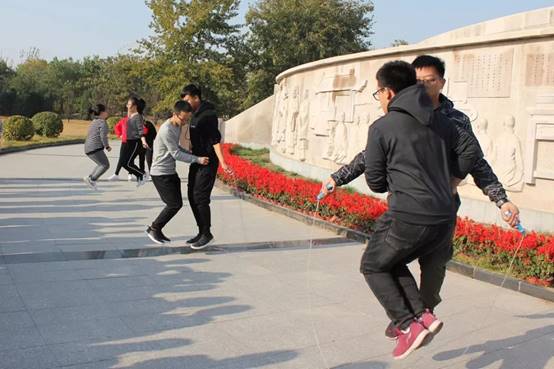 Three devisions and six players of each team for the competition, four people stood at the starting point and the other two at the oppsite for dribbling relay race, one who took the  shortest time would win. 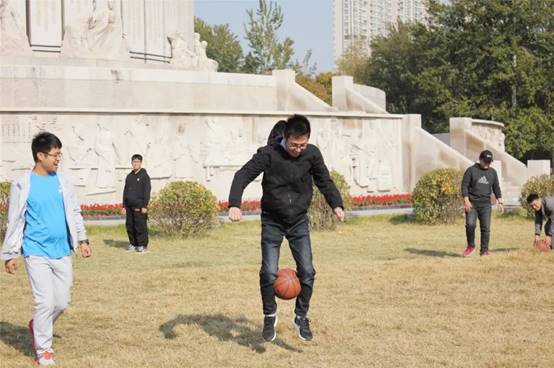 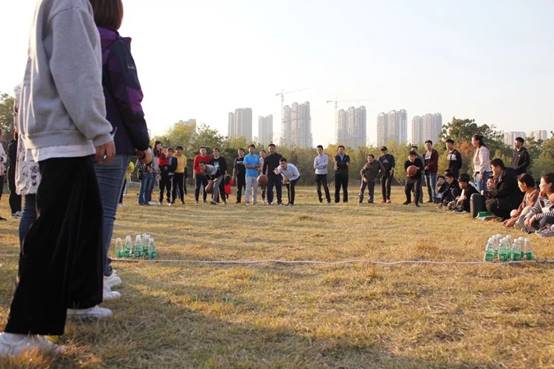 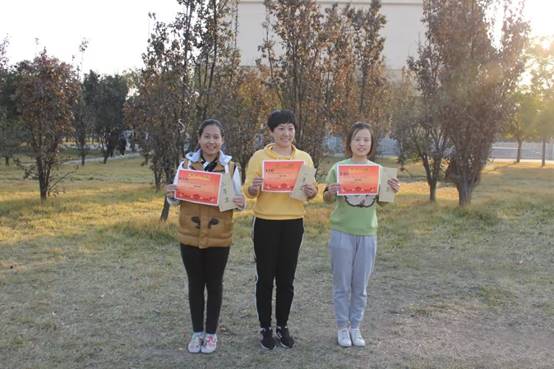 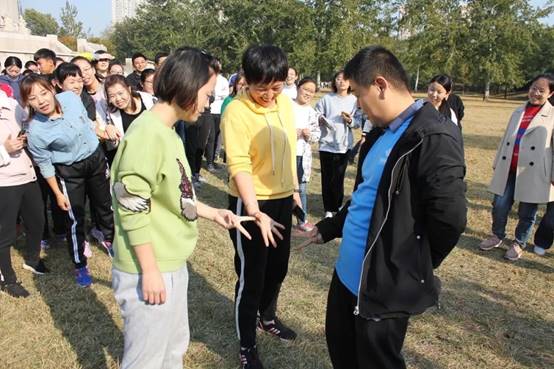 It has not only a relaxing time, but also the friendship harvest of teamwork. At the same time, it also enhances collective cohesion and fully mobilizes the enthusiasm and enthusiasm of all employees. Let everyone deeply realize the importance of trusting each other, teamwork and being good at innovation in daily work. This is the essence of the fun games!

Forlinx people will join hands and confidently set sail to the wider sea! 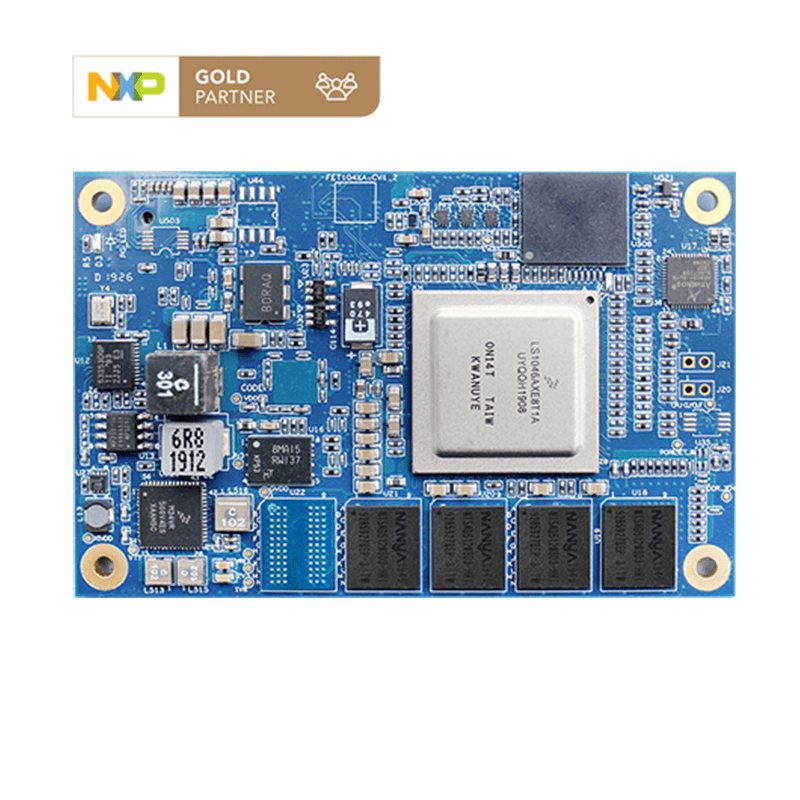