In this June, with a strong R&D strength, Forlinx Embedded took the lead in launching FET6254-C SoM, which carries TI Sitara™ AM62x series industrial-grade processors. It has attracted widespread attention.

Forlinx FET6254-C SoM and its development board OK6254-C have officially landed on TI global official website ➡. 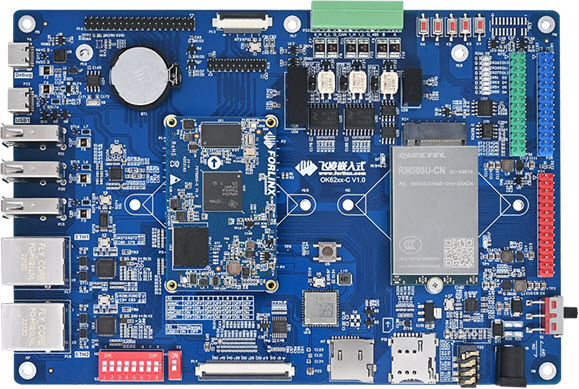 As an important partner of TI in the field of ARM® microprocessors in China, Forlinx Embedded has established a deep strategic partnership as early as 2012 by jointly expanding the industrial market of AM335x, and it has been ten years since then.

FET6254-C SoM launched on TI official website this time is designed and developed based on TI Sitara™ AM6254, which is multi-core heterogeneous, quad-core Cortex-A53 and Cortex-M4F, up to 1.4GHz. The whole board is designed in industrial grade. During development process, rigorous ambient temperature test, pressure test, and long-term stable operation test are carried out, so that it can run stably in various harsh environments.

FET6254-C SoM and its development board OK6254-C are on sale. Welcome to inquiry online! 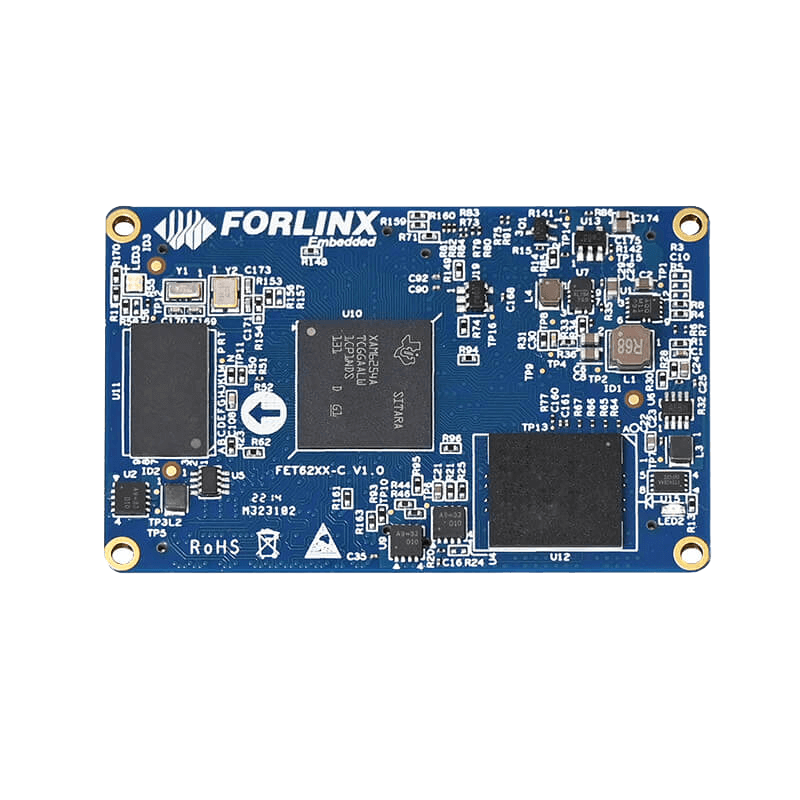 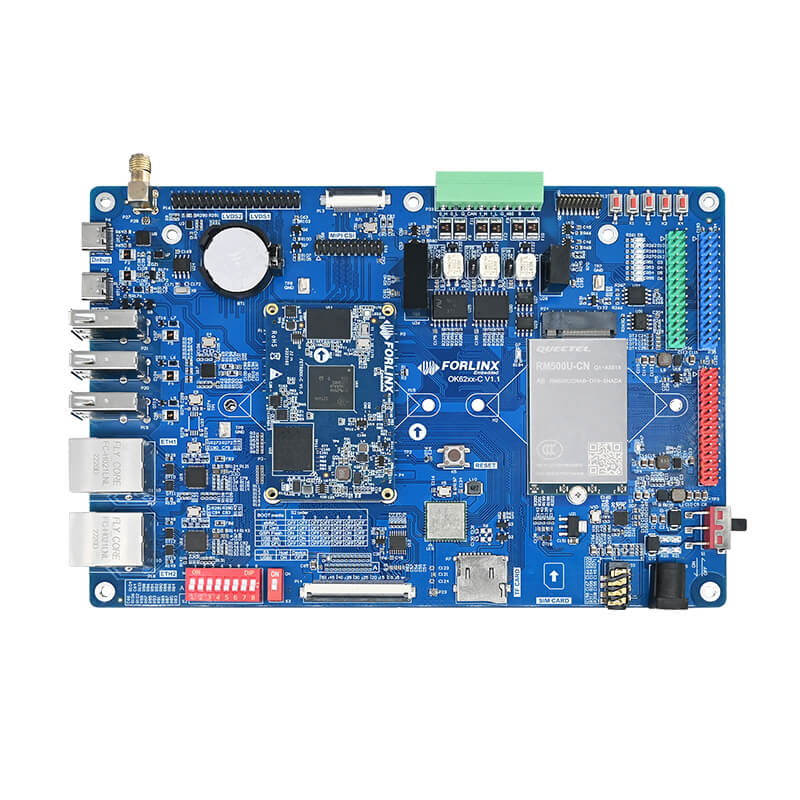