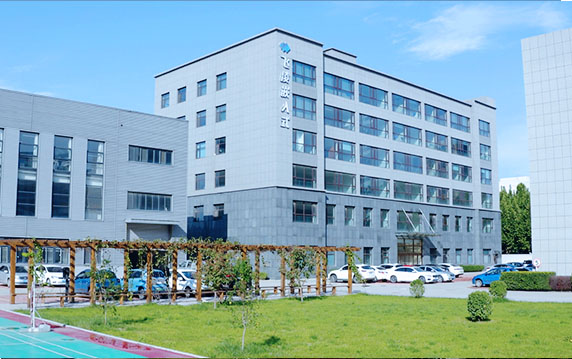 Established in 2007, Forlinx Embedded Technololgy Co.,Ltd. is a leading developer of embedded systems solutions, focused on a wide range of energy-efficient, powerful and flexible products. Our innovative compact embedded solutions are based on ARM architecture, and offer a variety of platforms including SOMs (System-on-Module), SBCs (Single Board Computer), Embedded computers, and All in One Panel. Also, we offer a complete spectrum of services that includes hardware, software design, and in-house manufacturing. Our products and services have been deployed in many systems across a wide range of industries and applications: control and automation, medical, consumer, automotive, energy, transportation, and more. Our mission is to offer our customers faster time-to-market and lower costs.

Take the lead in launching SoM&SBC based on TI AM62x. And launched a variety of SOMs based on processors such as Renesas G2L, Rockchip RK3568, iMX6ULL, etc.

With the development of 5G, artificial intelligence, new infrastructure and other emerging fields, the introduction of a number of 5G gateways and SoMs of i.MX8, LS1028A, i.MX6ULL, and become NXP Gold Partner

New arrival of i.MX6UL based on NXP Cortex-A7

Forlinx launched AM3354 SoM based on TI Cortex A8.

Opened Beijing office, to meet with the new demands of Forlinx’s development.

Forlinx established, and launched S3C2440 SoM based on SAMSUNG ARM9. 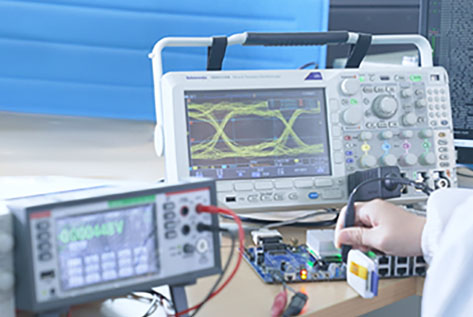 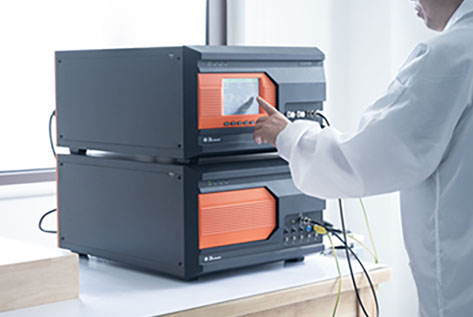 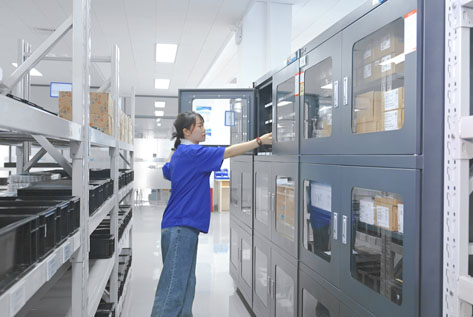 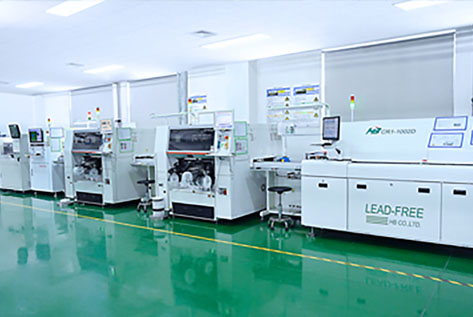 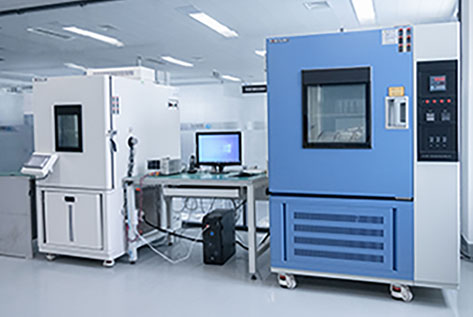 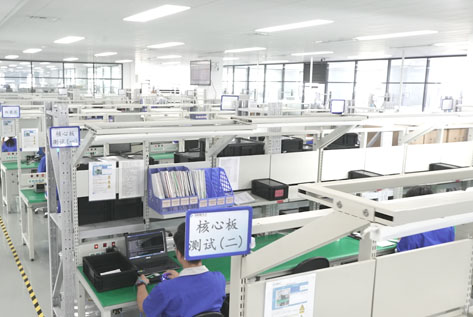 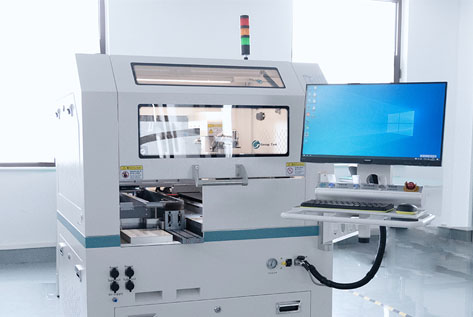 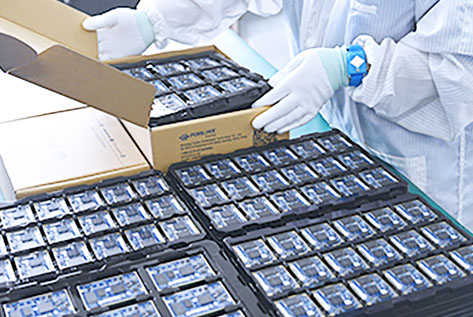